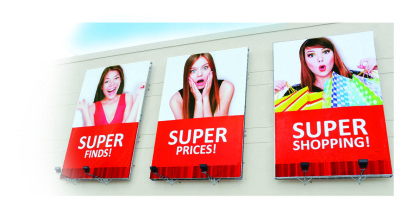 With a current network of 42 multi store formats, Metro Retail Stores Group gears up to position itself as the retail value innovator with its aggressive nationwide expansion of its Super METRO Hypermarkets in Luzon, Visayas and Metro Manila. 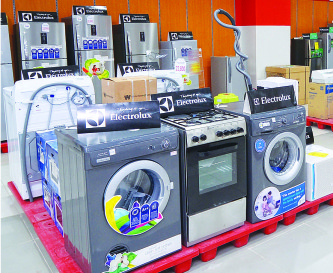 A cornerstone of the company’s expansion plan is the Super Metro hypermarket format – a hybrid between a supermarket and a department store. Super Metro is a one-stop shop community store carrying products composed of both food and general merchandise. It offers shoppers a wider choice of goods with super finds, super prices and super shopping.

Super Metro Hypermarkets are located near commercial areas of urban/rural cities and transport terminals that make the store readily accessible to its customers. 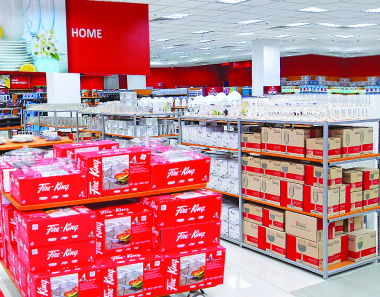 Giving more emphasis on quick and easy shopping and providing local access to affordable goods, Super Metro reaches out to more local communities across the country and delivers them with a super selection of food and general merchandise, all in a one stop shop concept. The stores are targeted to satisfy customers with all their routine shopping needs in just one trip, where the fast pace of life and the challenges of city living leave people with little time to engage in shopping.

Apart from a super selection of products each Super Metro Hypermarket offers, the store features ancillary stores to cater to the needs of shoppers. Among the anchor outlets are the company’s very own Metro Gourmet Cafe, Suisse Cottage Bakeshop, and Metro Pharmacy. Super Metro also offers services such as express bills payment centers and foreign exchange facilities. 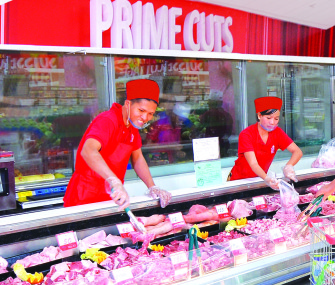 But more than just building stores, Super Metro also improves livelihood opportunities and upgrades the lifestyle of communities wherein it operates. Super Metro achieves this by offering the locals employment opportunities as well as giving them solutions to daily basic needs at affordable prices.

As it continues to make its mark in the retail industry, Metro Retail Stores Group expresses its commitment to continuously innovate by introducing new products and new services to keep up with ever changing customer tastes and demands. Metro chain stores also constantly seek out new ideas and embrace evolving trends.

From its humble beginning thirty two years ago to its current position as one of the emerging players in the retail industry, Metro Retail Stores Group is an example of how hard work, a reputable name, good products and good services can help build and grow a brand that would last from generation to generation.
Super METRO Hypermarkets are located in Metro Manila, Cebu, Leyte, Negros Occidental, Albay, Quezon, Lucena, Cavite, and Pampanga. Super METRO Hypermarket will soon open its branches in Antipolo, Naga, Carcar and Calamba.