The chic and popular Skye Roof Deck was packed with the country’s top retail suppliers and industry partners. Metro staged the momentous event for its partners, not only to toast their success together, but also to jointly welcome the next phase in Metro’s aggressive growth expansion.

Metro is owned and operated by Vicsal Development Corporation, a private family corporation. What started in 1982 as a two-story department store and supermarket in Cebu City is now a premier homegrown retailer with 42 branches. In a span of 32 years, Metro has transformed itself into a company encompassing multi-store formats: METRO Department Stores, METRO Supermarkets, METRO Hypermarkets and METRO Fresh ‘n Easy neighborhood stores
In the next three years, the retail company aims to soar new heights as it sets its eye on a 100-store target across the country. 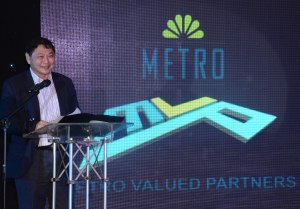 Metro president and COO Eduardo Ponce said that Metro is not a typical retailer as it has alliances with major mall developers Ayala Land, Inc. and Megaworld Corp. And most recently, Vicsal Development Corporation sealed a joint venture with Hong Kong Land.

He also announced that Metro is forming partnerships with Eton Properties Philippines, Inc, and Filinvest Land, Inc.
Congratulations to Metro Retail Group as they move forward to becoming 100 stores nationwide by 2017! 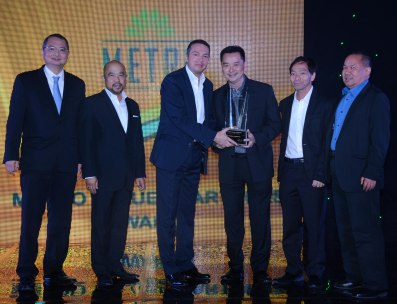 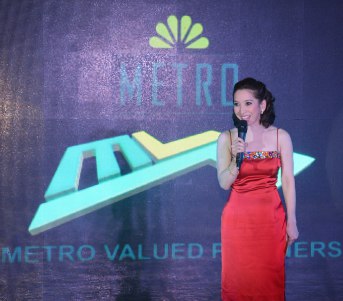 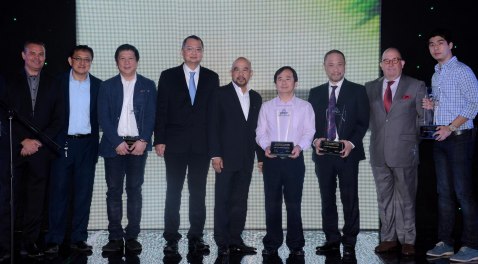