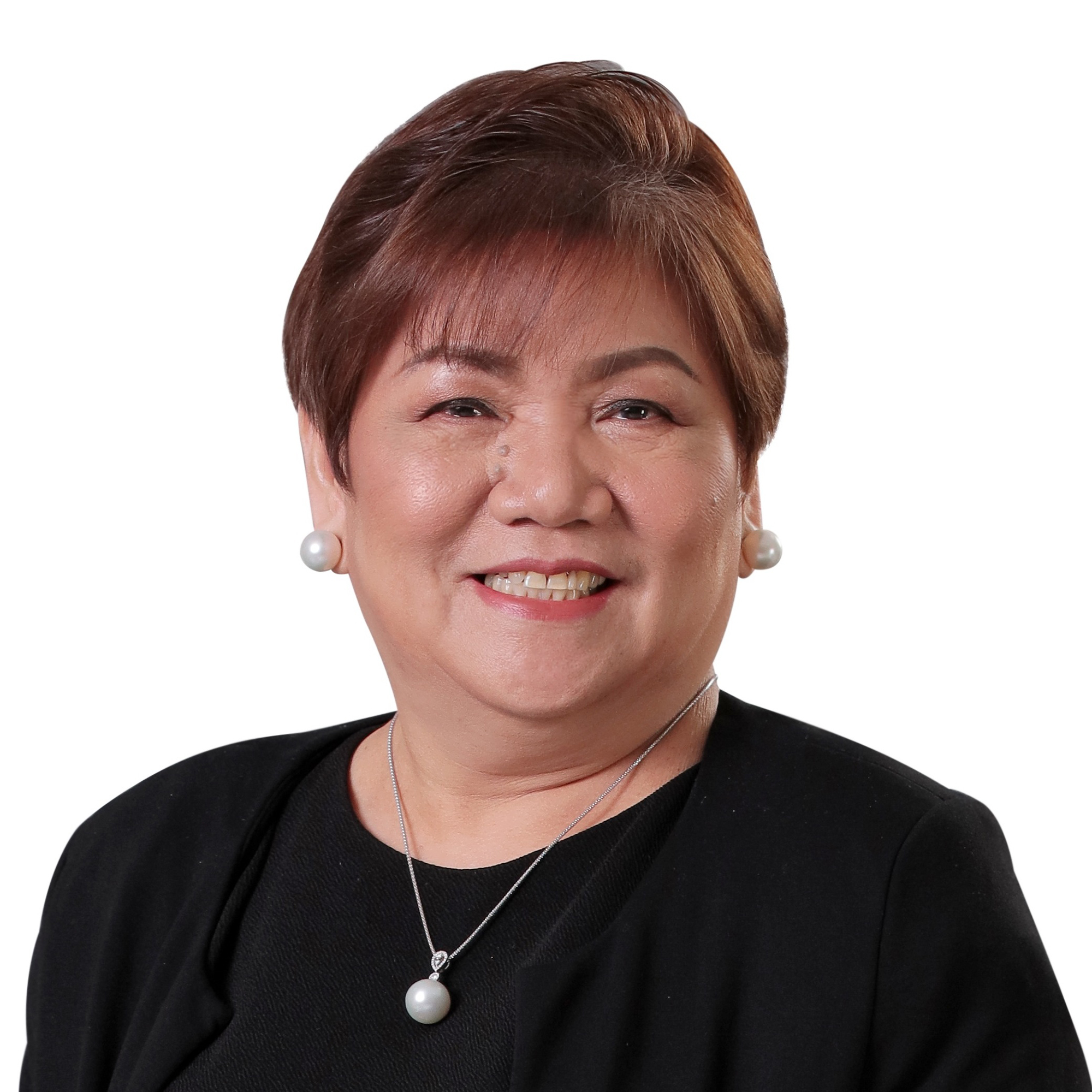 Bitang holds the distinction of being employee no. 001 having been with the company since its establishment in 1981. She has witnessed and contributed significantly to the growth of the company while taking on various key positions over the years.