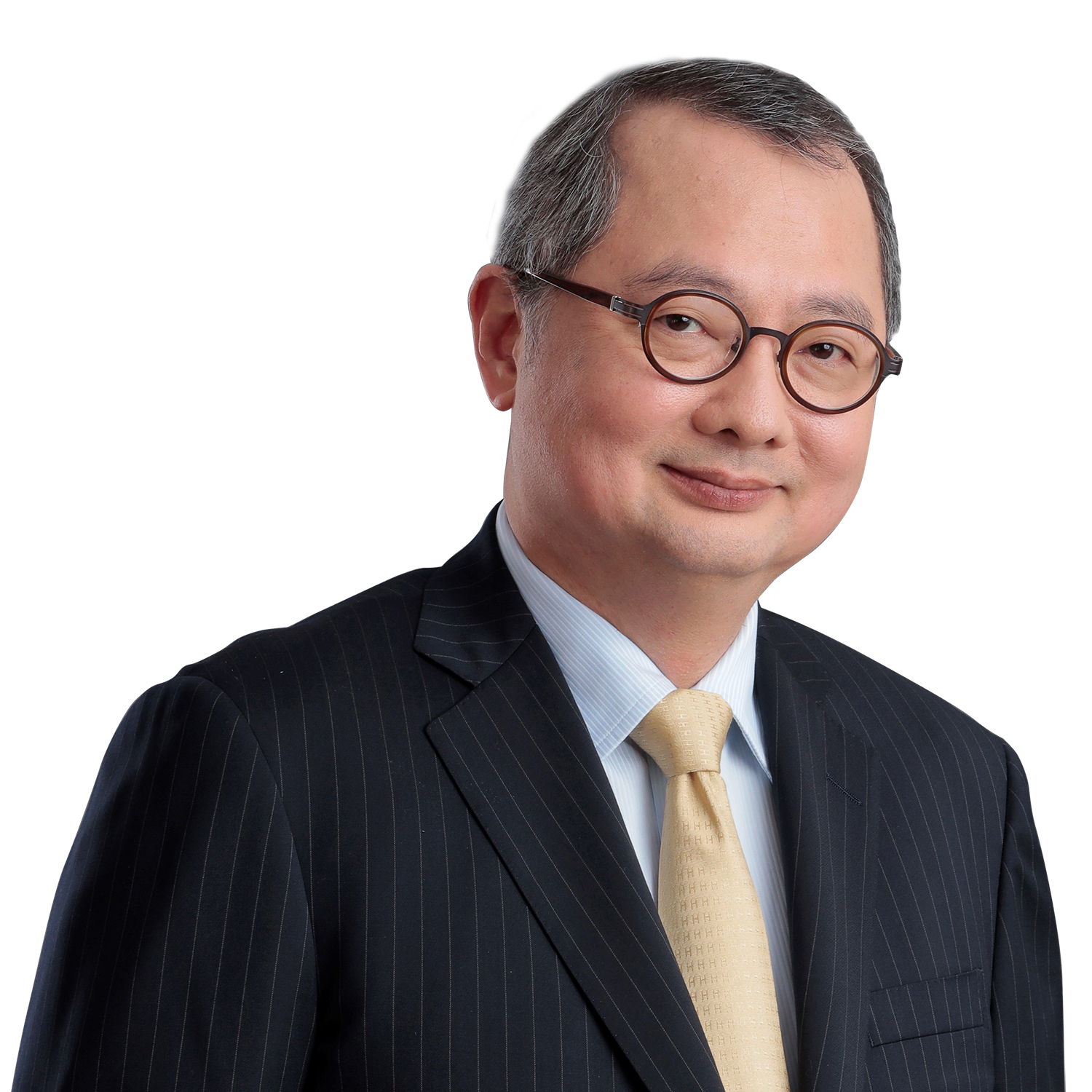 Frank S. Gaisano is the Chairman and CEO of the Metro Retail Stores Group, Inc. (MRSGI). Before his appointment, he served as the company’s Director from 2003 to 2011.

As the Chairman and Chief Executive Officer of Metro Retail Stores Group, Inc., Frank Gaisano is widely recognized as one of the country’s innovative and forward-looking leaders in the retail industry.

Working closely together with siblings Margaret, Jack and Edward, Frank Gaisano has been instrumental in leading the move of Metro towards professionalizing the leadership and in navigating the aggressive expansion growth of MRSGI. Gaisano and his three siblings have played a pivotal role in the growth of Metro, and their conscious decision to not only benchmark their systems and processes against the best in class in the Philippine retail industry but to also complement themselves with top-notch professionals who will help them in their aggressive growth that has catapulted METRO’s ranking today as among the top 4 retail chains in the country.

Frank is also actively involved in the financial development of MRSGI. His approach to retailing, in which all customers and suppliers large and small are valued, is that which he describes as “fundamental”.

His knowledge in all areas of retail comes from close to four decades of retailing experience and proactive involvement. The company’s defined heritage and history, outstanding growth and consistent performance with Frank Gaisano at the helm are what set it apart from other retail chains.

He received his Bachelor of Science degree in Civil Engineering from the Cebu Institute of Technology, and has completed the Strategic Retail Management Course at Harvard Business School, as well as several courses at the Institute of Corporate Directors.