Senior Advisers to the Board

Arthur Emmanuel is a Senior Adviser to the Board of MRSGI. He was appointed as President and COO of MRSGI from 2014 to 2018. He also served as Consultant for Merchandising and Store Operations at Vicsal Development Corporation.

He was also an Instructor at the Wal-Mart University and a frequent keynote speaker on behalf of Wal-Mart Stores, Inc. His contributions have earned him accolades, including the Wal-Mart Hero, Al Johnson Buck at a Time, Jewelry Industry Achievement and the Wal-Mart International Awards, recognizing Wal-Mart’s growth in Argentina, Brazil and Mexico.

He earned his Transition to Management MBA from Columbia University in 2006. 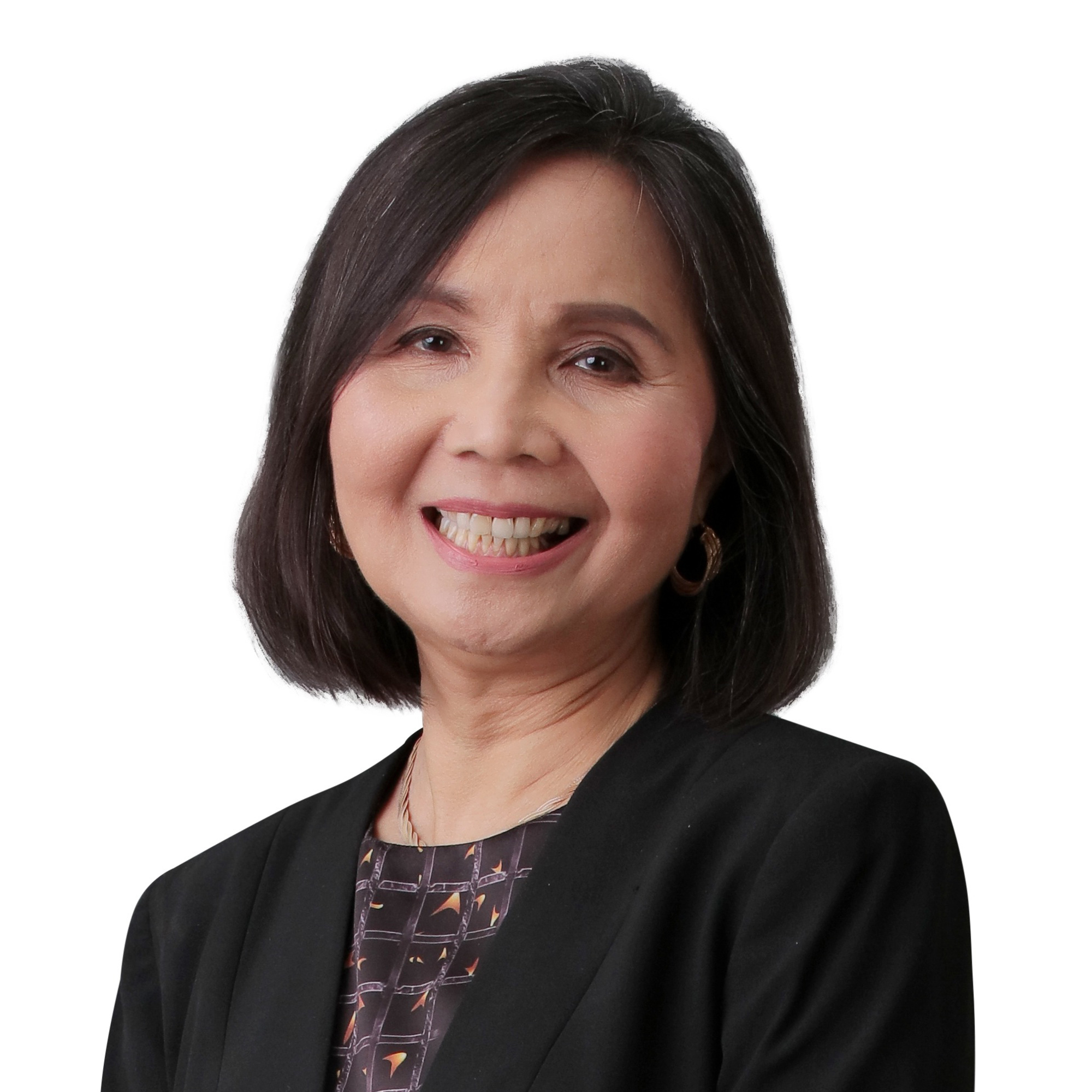 Sherisa P. Nuesa is a Senior Adviser to the Board of MRSGI. Concurrently, she sits on the Board of Directors of Manila Water Company (MWC), the ALFM Mutual Funds Group, Far Eastern University, FERN Realty Corporation and Actimed/Generika Group. She is also a Trustee and Director of the Institute of Corporate Directors (ICD), the Financial Executives Institute of the Philippines (FINEX) Foundation and the Integrity Initiative, Inc.

Nuesa formerly served as Managing Director of the Ayala Corporation; Chief Finance Officer of MWC from 2000 to 2008 and Integrated Micro-Electronics, Inc. (IMI) from 2009 to 2010; Group Controller and Group Head for Commercial Centers of Ayala Land, Inc. (ALI); Board Member of various subsidiaries of ALI, MWC, and IMI; and director at Blackhorse Emerging Enterprises Fund(Singapore), the state-owned Philippine Reclamation Authority and PSi Technologies